< Back to the listing
« Previous "Ice Sculpting Team building" | Next » "Destructotherapie"

The spy hunt team building program is a half day event and can start directly in the morning or after lunch. Everyone will be at full attention when the Commander of Prague’s secret service department appears with an introductory speech, armed with local agents at his side, ready to brief the group in the activities that lead up to the circumstances that we are all in now!  The group is then divided into smaller spy units. Each unit is then full armed with a spy box which is comprised of a digital camera, a UV light, an IPad, binocular’s, and their own local English speaking secret agent. We would tell you their names but then we would have to, oh never mind…

During their missions, each unit will hunt down, and eventually meet up with assassins wearing the infamous “Red Tie” which will only aid in making their difficult mission’s, impossible!! The spy hunt team building activity is a perfect way to become more effective at prioritisation and activate effective time management techniques. This program is a wildly exciting step away from the day-to-day routine, and always filled with hilarious surprises. Let’s face it, success as a high level international spy these days requires a lot of right-brain ingenuity.

Teams need to locate hidden envelopes, blind maps, have to translate secret words, hunt out computer experts, and may even need to be called upon to deactivate the bomb.

Get in Touch With Us Now!

We're At Our Best Making You Shine 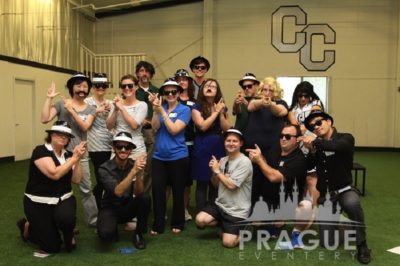 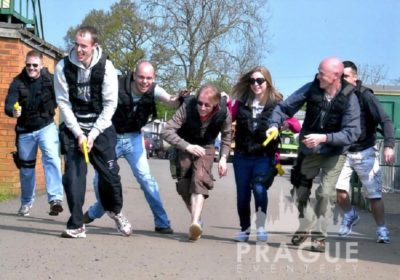 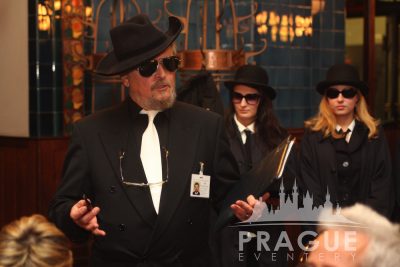 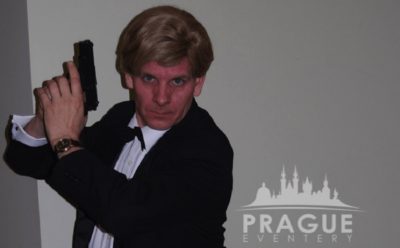