St Agnes of Bohemia Convent is a complex of two main buildings – the convent of Poor Clares and a small Franciscan monastery. Within the complex there is also St. Francis Church, the Chapel of St. Mary Magdalene, St. Agnes’s private oratory, St. Barbora’s Chapel and Premyslid’s mausoleum of the Holy Savior. St. Agnes of Bohemia Convent is situated directly in the Old Town in the center of Prague and a magnificent historical venue in Prague.

The convent and the church were built between 1231-34. The first women came to the convent in autumn 1233 – five nuns from Italian Assisi and seven Bohemian noble girls. They belonged to the Poor Clares (also called The Order of Poor Ladies) founded by Saints Clare of Assisi and Francis of Assisi in 1212 on Franciscan principles. In 1234 St. Agnes of Bohemia, the daughter of Bohemian king Premysl Otakar I, entered the convent and became its abbess. King Wenceslas I. and later on the Pope, took the convent under their protection and gave it many privileges. At that time, the convent was of the most modern buildings in Prague.

Legend said that the Clarisse’s used to make an elixir called swallow water from an old recipe they got from a poor Polish noblewoman. The nuns sold the elixir to people for a symbolic price or they gave it to them for free. After the convent was abolished, one nun only knew the secret recipe. Unfortunately, she never revealed the secret to anybody else and it died with her. No one was ever successful to make the elixir again.

St Agnes of Bohemia Convent is now in possession of the National Gallery in Prague. The gallery displays medieval and early Renaissance art. In its time the convent was an influential spiritual center in the history of our nation, and was also the Premyslid burial-grounds. Today this historical venue in Prague, is amongst one of the most beautiful and awe inspiring spaces available for hire. 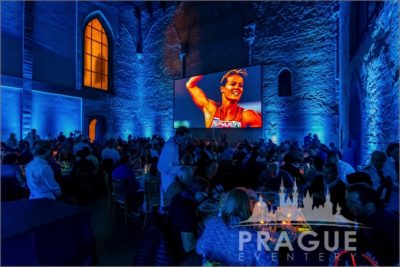 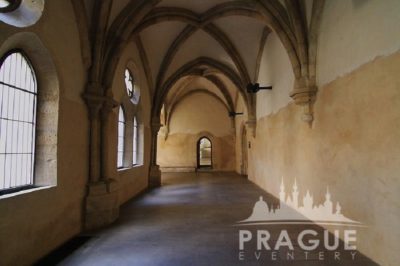 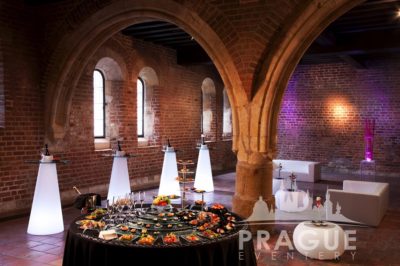 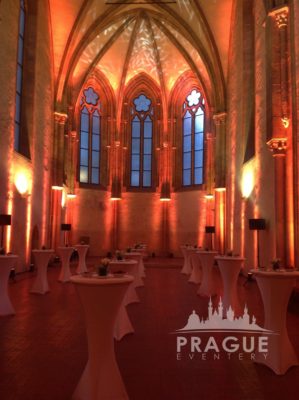 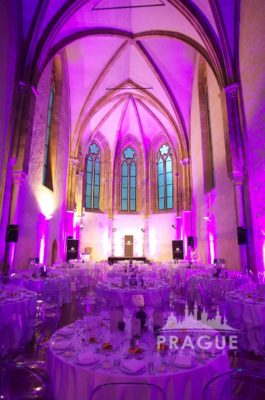 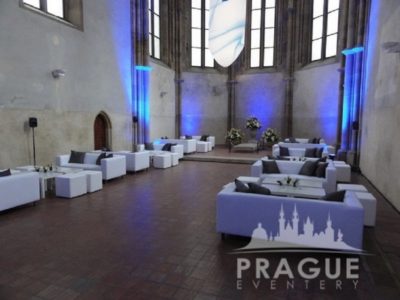 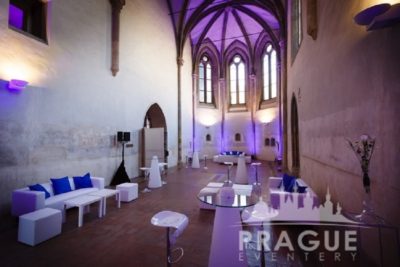 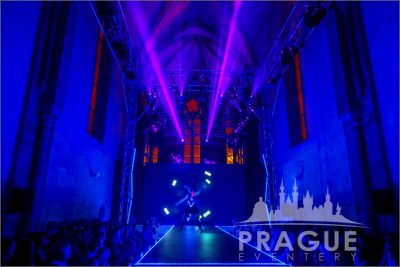 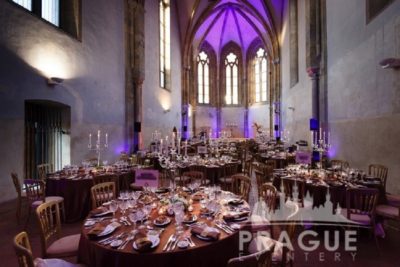 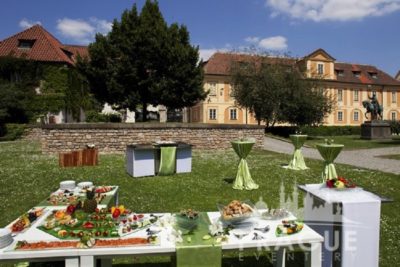 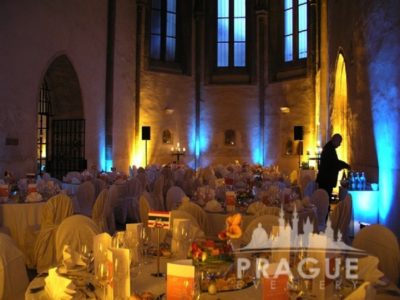 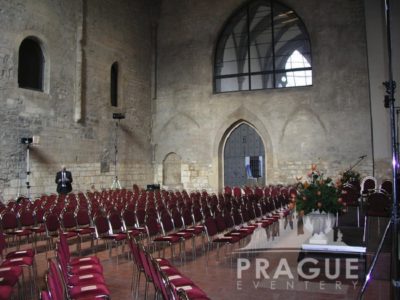 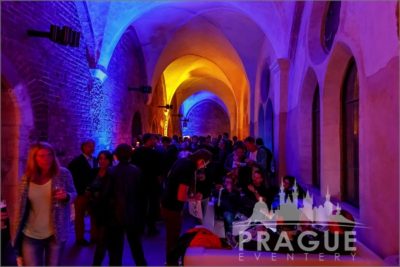