The Neo-Renaissance Žofín Palace, built in 1835-1837 on the Slovansky Island, originally called Dyer’s Island, is one of the most important cultural and social centers in Prague. Located on a beautiful island directly in the center of Prague, this venue provides a beautiful island garden oasis, which can be used as part of your Prague events, as well as breathtaking views of the National Theater and Prague Castle.

The main hall, ideal for concerts and balls, immediately became a very important and attractive center of cultural and social life, especially in the second half of the 19th century. Prague applauded famous composers and musicians like B. Smetana, A. Dvorak, H. Berlioz, F. Liszt, R. Wagner, and others here. In November 1882 Bedřich Smetana’s famous cycle of symphonic poems, My Country, was premiered here for the first time.

Following the general reconstruction and reopening in 1994, Zofin Palace as well as Zofin island, quickly became one of the most beautiful and popular locations in the city. It provides an exclusive environment for concerts, balls, congresses, gala receptions, and various Prague events. Located in the building is a restaurant with adjoining winter garden dining room, which can also be incorporated into the event.

As it is located on an island, it would not be appropriate to list this particular Prague venue as close to the water, but rather it would be more accurate to say that it is actually on the water. The island itself is a beautifully serene escape from the city as it has a large park for wandering, and the restaurant provides the ideal location from which to view the majesty of the river, the city, as well as the palace. Prague Eventery 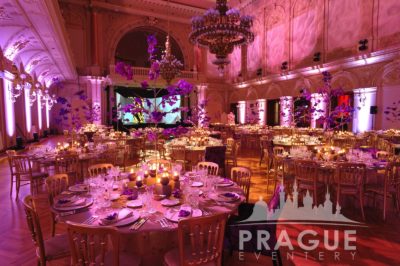 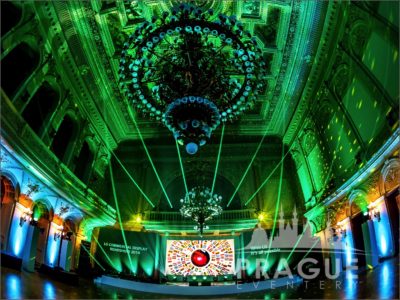 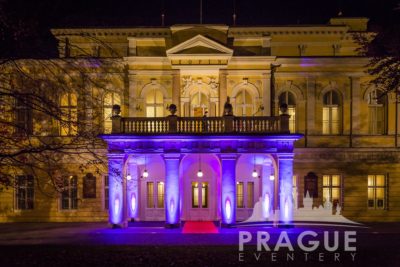 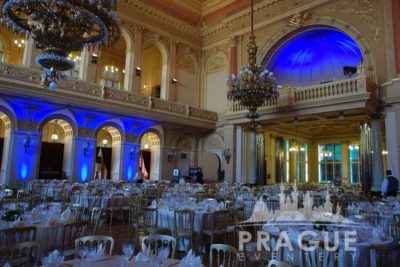 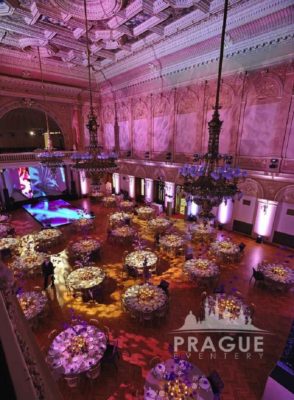 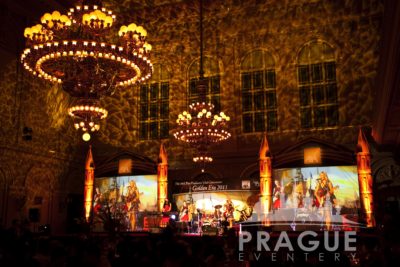 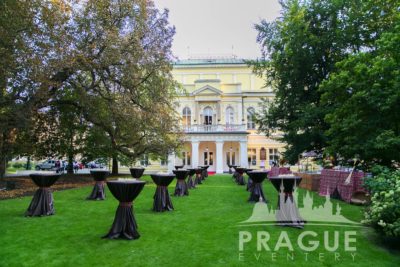 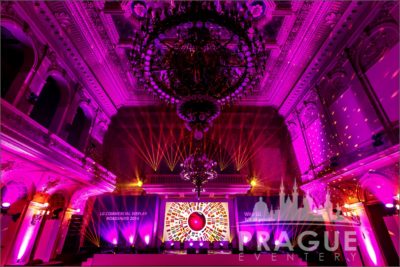 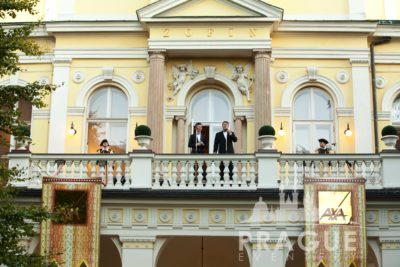 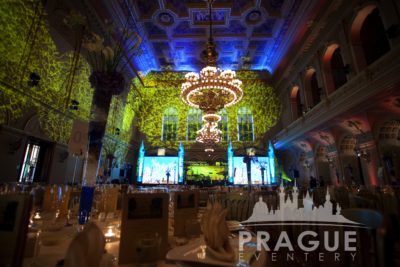