The art-nouveau building was built in 1891 according to the design of Bedrich Münzberger, and is one of the most valuable art-nouveau historical monuments in Prague. The Palace is the largest building on the Prague exhibition grounds, and is 238 meters long and its central tower reaches a height of 51 meters. Both wings of the building are traditionally used as exhibition halls nevertheless; they are also suitable for cultural events, balls, concerts, fashion shows, and ceremonial dinners. As a corporate event meeting planner, we often utilise this space for large groups as it is one of the largest halls in the city.

The Exhibition Grounds were built for the “General Land Centennial Exhibition” held in Prague in 1891, which was an international social and cultural event. The Exhibition Grounds have a rich history that reflects the historical and social development of Prague, as well as that of the entire Czech country. It not only served as an exhibition facility, but it also became a center of entertainment, culture, and the arts.  The Prague Industrial Palace was one of the first mounted steel structures in the Czech lands and the glass palace is still one of the most important Art Nouveau buildings in the city.

Throughout many decades, Prague inhabitants and visitors alike, gather on the exhibition grounds to take part in various cultural and sporting events, or to simply enjoy pleasurable walks in the nearby Stromovka park. The Exhibition Grounds underwent a large reconstruction for the “General Czechoslovak Exhibition” hosted in Prague in 1991, creating new exhibition pavilions and several theaters spread throughout the vast space. The total surface area of the Exhibition Grounds is 36 hectares. As Prague’s premier corporate event meeting planner, we at Prague Eventery have transformed this open space in many different incarnations to best fit the event being hosted. 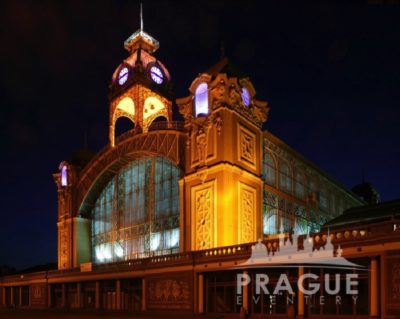 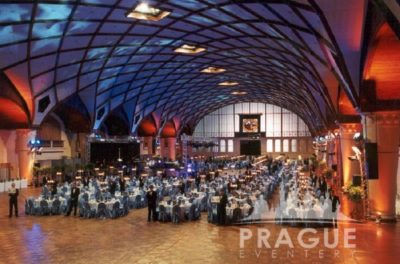 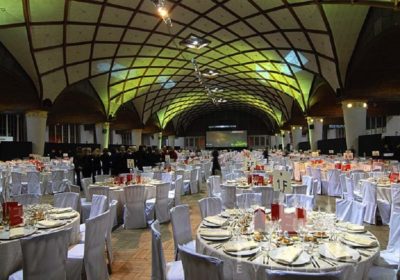 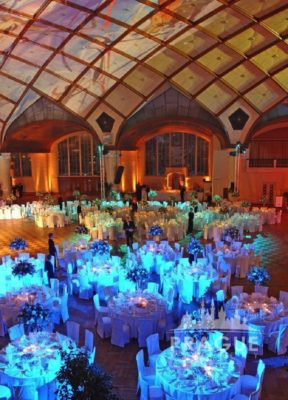 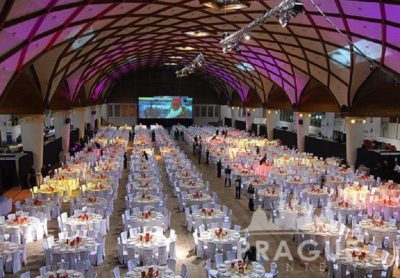 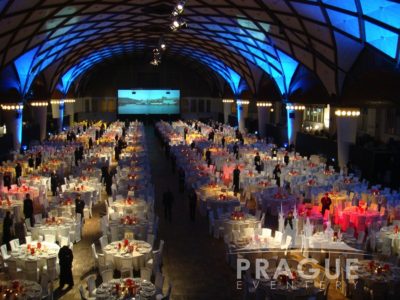 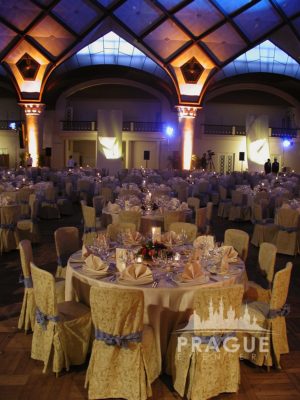 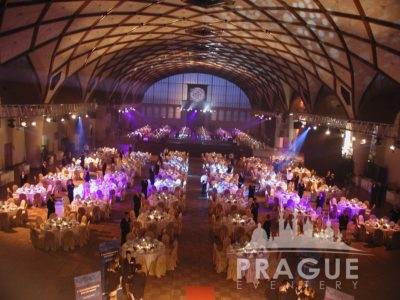 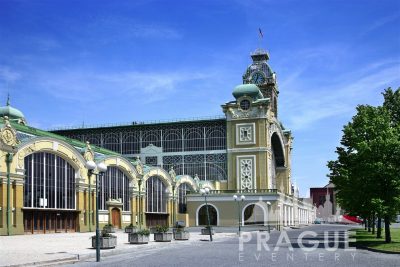