Rudolph’s Foundry is not located near the Prague castle; it is actually in the castle. The building was built in 1594, and has spanned the years servicing the castle in a multitude of ways. First as an Alchemist shop, which was commissioned by emperor Rudolph II, in which famed alchemist Tycho de Brahe was trying to find a way how to produce gold. It was then utilized as a stable for the knight’s horses, a brewery that was run by the Cathedral Vicars, then as a storage facility for renovating the Cathedral, and finally as you see it today, a landmark to greet and serve castle visitors. As the medieval cellars of the Prague Castle, Rudolph’s foundry is the ultimate Prague historical venue.

Rudolph’s Foundry is comprised of a network cellars and rooms which are situated in a way which can accommodate large groups, but also allow small groups to feel they are in an intimate space. The menu is comprised of both Czech, as well as International cuisine. There isn’t a better, more authentic way, to experience the deep history of Prague other than to enjoy a feast in the castle cellars, accompanied by traditional medieval music of the times.

We often light this space mainly in candles, as can be seen from the images below, which bring out the magical serenity of the space. This Prague historical venue both serves as a unique space to host your program, but also as a time machine to a bygone era! 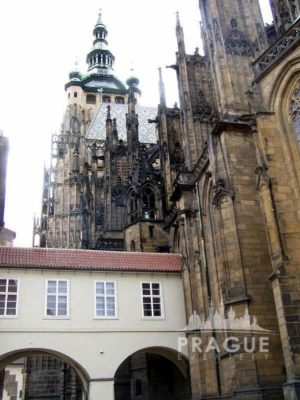 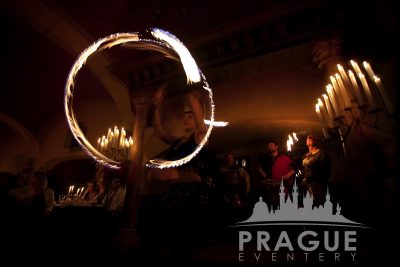 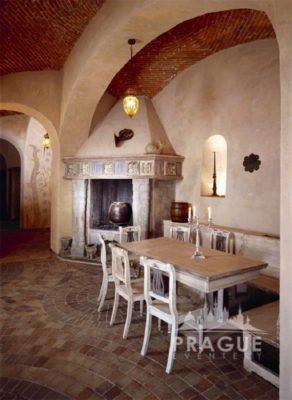 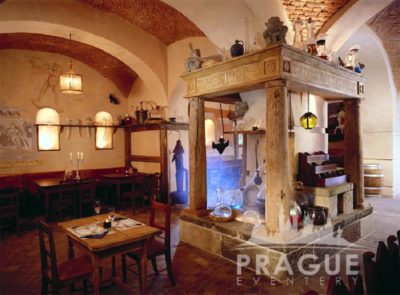 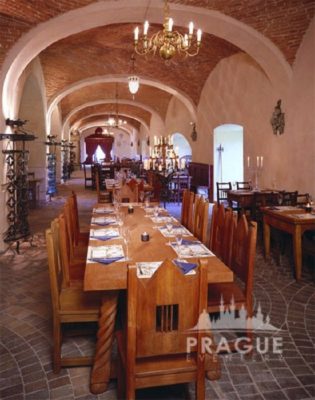 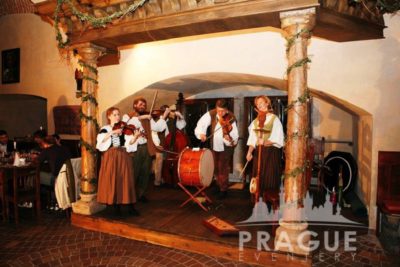 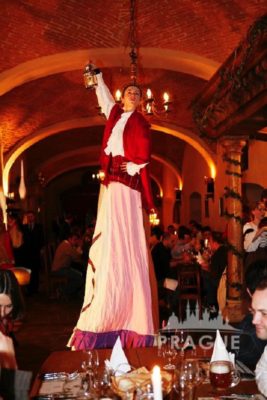