In the Terezin Concentration Camp tour, you will visit a place that bore silent witness to events that few could imagine today! Like the entire fortified town, the Small Fortress in Terezín was built at the end of the 18th century. Terezin originated as a defence against the Prussian forces during the Prussian-Austrian War. Following their occupation of Czechoslovakia the Nazis soon noticed the suitability of the Small Fortress and indeed the whole of Terezín for their inhuman plans.

The fortress, still surrounded by its massive ramparts, lies at the confluence of the rivers Labe (Elbe) and Ohře (Eger). The Main and Lesser Fortresses at Terezin, although the modern for their period, gradually became obsolete, and having lost their military function fell into disregard.

In the relatively recent past, Terezin Concentration Camp once again entered the world’s public consciousness as a tragic symbol of the sufferings of the tens of thousands of innocent people who died here during the Nazi occupation of their homeland. After Hitler’s occupation of Czechoslovakia, the Nazis recognised the “advantages” of the Lesser Fortress, and in June 1940 opened a police prison within it.

Czech and Moravian patriots, members of numerous resistance groups and organisations, were sent here by various branches of the Gestapo. While around majority of the inmates were Czechs and Slovaks, others included citizens of the Soviet Union, Poles, Yugoslavs, Frenchmen, Italians, English prisoners of war and other nationalities. In five years, some 32,000 men, women, and children passed through the gates of the Lesser Fortress. For most of them it was a way station from which they were transported to court or to concentration and death camps. Today the Small Fortress is part of the Terezin Memorial. 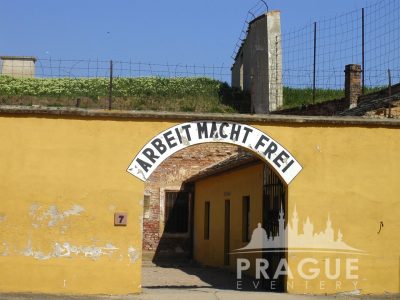 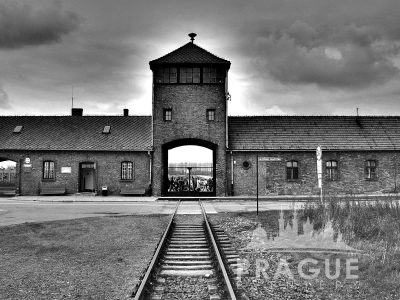 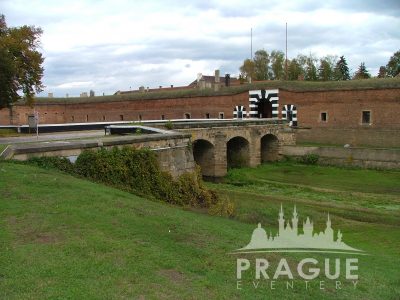 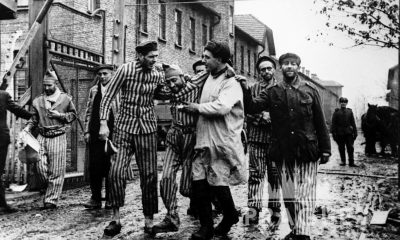 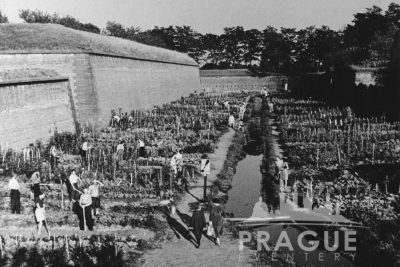 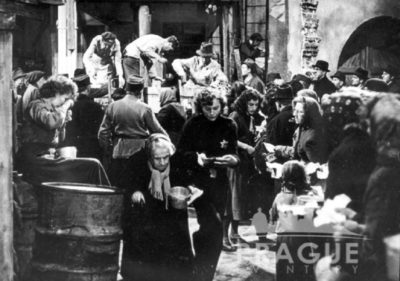 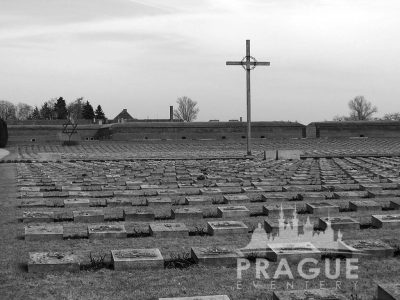