The Pilsner Brewery Tour will introduce you to the pride of the Czech Republic, BEER! Beer has been brewed in Pilsen almost since the city’s inception. The first record related to brewing dates back to as early as 1307. Soon after 1842, when Josef Groll brewed the bottom fermented light lager, the Pilsner beer became the prototype of all lagers and the trademark Pilsner Urquell became the synonym of quality all over the world. Nowadays, Pilsner Urquell is a major manufacturer and exporter of Czech beer, exporting to more than 50 countries. During the excursion, you will learn more about the brewing history of Pilsner Urquell, discover the secrets of beer production, and visit the modern plants where the beer has been bottled as well as historic cellars. Here you will have the opportunity to taste the pure, unadulterated, unfiltered and unpasteurized liquid gold.

The original licensed brewing house, in which the Brewery Museum is located, radiates the atmosphere of the Middle Ages and contains the secrets of producing beer, as well as the method for serving and drinking beer from the distant past. The instructive and entertaining exhibition at the Pilsner Brewery Tour attracts anybody with an interest in history and brewing. The Museum includes a late Gothic malt house, kiln, original drying shed, laying-down cellars, a replica of a pub from the turn of the 19th and 20th centuries, a laboratory from the second half of the 19th century, as well as part of the city walls with an example of the cultivation of barley and hops.

Last part of your tour continues in the historical underground. You will be guided through a labyrinth of corridors, cellars and wells under the city centre, the building of which began as early as in the 14th century, and which have been an integral part of the city’s past and present. Come and feel the life down underground and unveil the secrets of its authentic niches and nooks.

The Town of Pilsen is located in southern region of the Czech Republic, approximately 40 minutes drive from Prague. 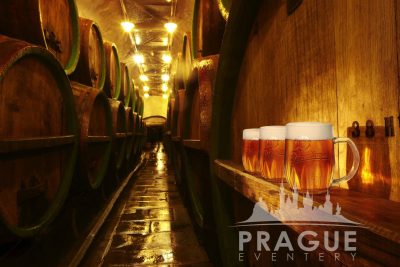 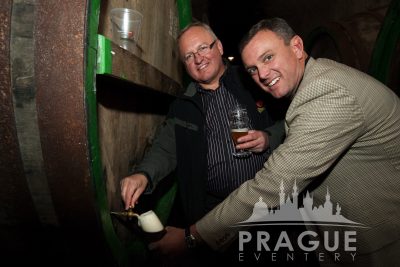 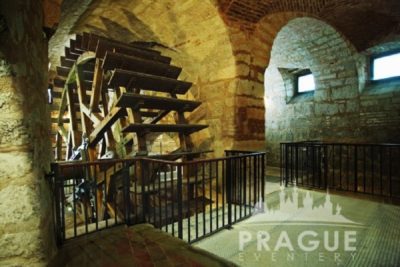 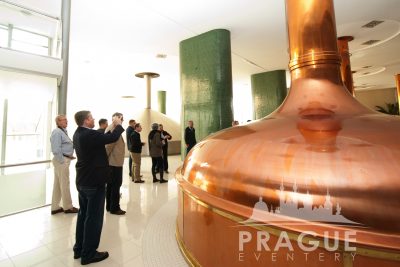 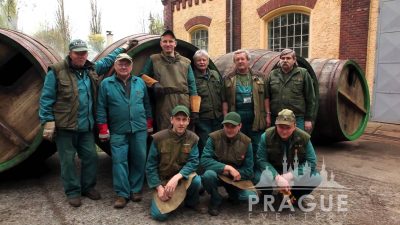 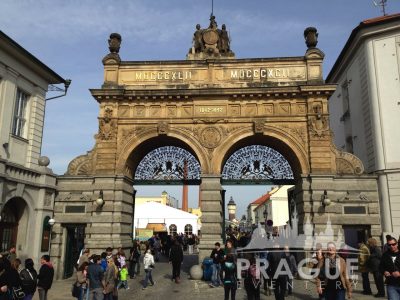 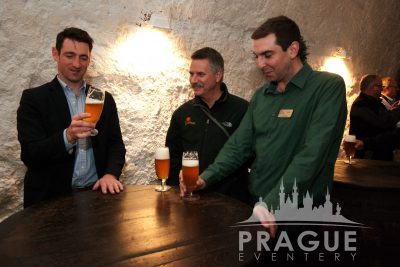 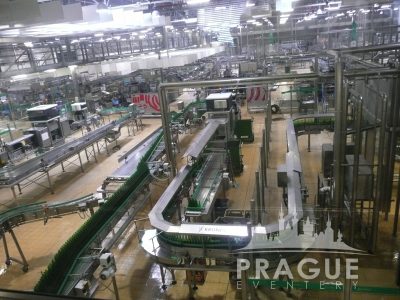 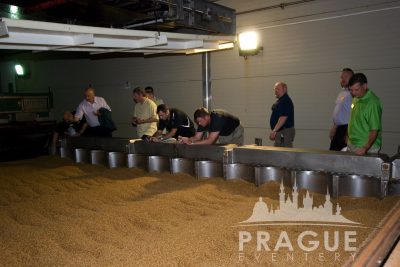 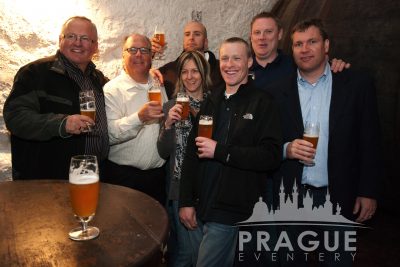