< Back to the listing
« Previous "Museum of Communism" |

The Czech Castles Helicopter Tour flies amongst the most beautiful castles and countryside; truly an experience you will never forget! Explore the architectural and natural highlights located in the north from Prague from a bird’s eye view and let us take you through the 600 years of Czech history.

Length of the route is 120 km. Flying time 40-50 minutes. Flight is realized with a reliable 4-seat helicopter Robinson R44.

The Czech Castles Helicopter Tour is truly a unique experience that will not easily be forgotten!

The Renaissance castle in Mělník owned by the Lobkowicz family, together with the Church of St. Peter and Paul, rises above the confluence of the rivers Labe (Elbe) and Vltava.

After the Thirty Years’ War the Austrian Emperor Ferdinand included the desolate medieval residence in “the cursed castles”, which were forbidden to be repaired. The ruin was “discovered” by young patriots in the romantic 19th century and many writers and painters sought their inspiration here.

The castle built in the 13th century by Czech king Premysl Otakar II is nestled in a beautiful region, surrounded by picturesque countryside.

An artificial lake and famous recreational destination surrounded by woods and beautiful nature. The lake name refers to the romantic Czech poet Karel Hynek Mácha who was seeking an inspiration here in the 19th century.

Bezděz is often called the “king of all castles” for its original early Gothic appearance, which has never been tampered with, unlike most other castles. For this reason it certainly belongs among the Czech Republic’s most intriguing places of interest. 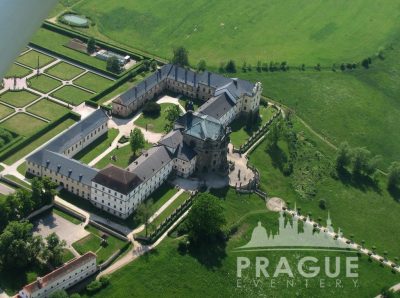 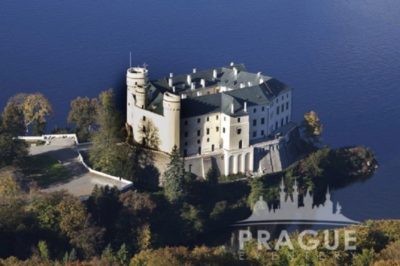 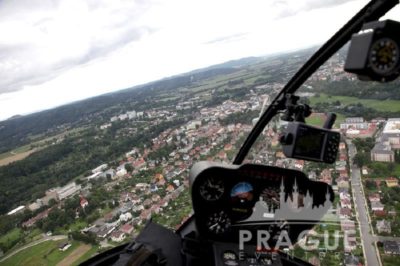 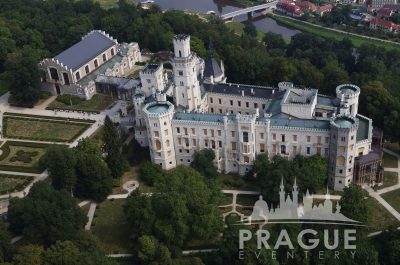 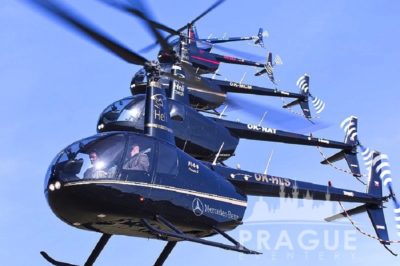 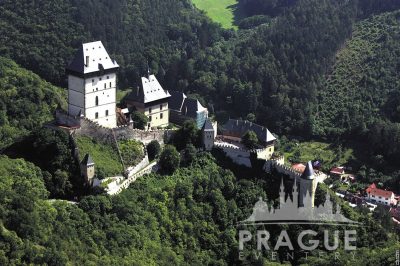