The Prague Jewish Quarter Tour is located between the Old Town Square and the Vltava River. Over the centuries more and more people were crowded into this area, as Jews were banned from living anywhere else. Restrictions on their movements and the trades they were allowed to conduct underwent constant change.

The Jewish Quarter also endured a lot of structural changes, the latest of which was a vast redevelopment of the area between 1893 -1913. Its present appearance dates mainly from this period, although most of the significant buildings from previous eras were saved as a living testimony to the history of Prague Jews, spanning many centuries.

Part of the Prague Jewish Quarter Tour are six beautiful synagogues which have been preserved in the Jewish quarter.  The Old-New Synagogue and the Spanish Synagogue, plus the Jewish Town Hall and the Old Jewish Cemetery, which is the most remarkable of its kind in Europe. 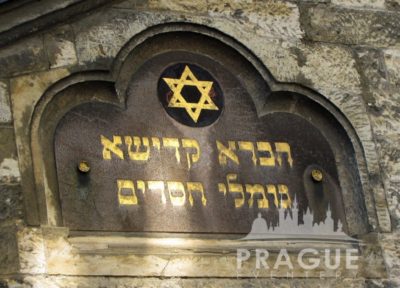 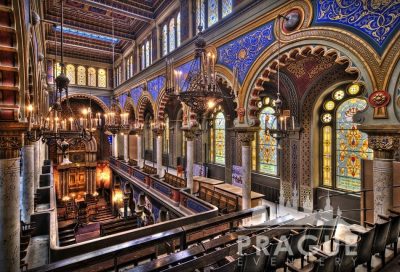 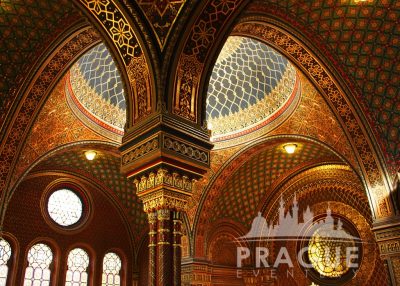 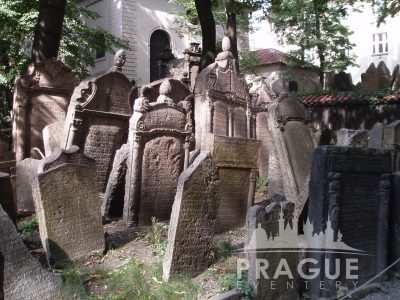 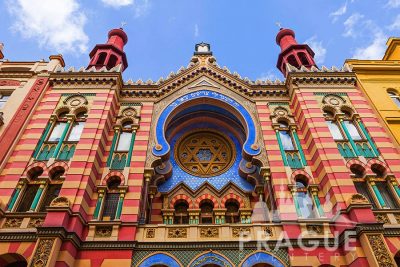 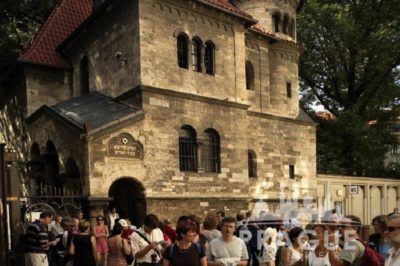 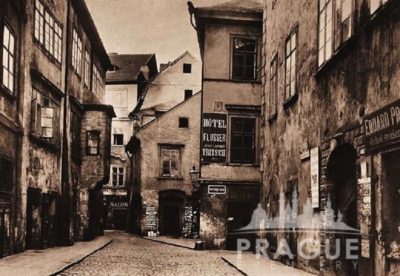