This Renaissance, richly decorated building has a dramatic history: until the 17th century it served successively for ball games and as a riding school and a stable. During the reign of the Emperor Joseph II it was used as a military storehouse. In the 20th century it was damaged by static defects and gunfire. It was burned to such an extent that only the peripheral walls remained of it. In 1952 its reconstruction was completed under the supervision of P. Janak, but the Ball Game Hall was concealed in the closed Royal Garden. It was made accessible to the public after 1989 and is now used as a Prague Castle Venue mainly for exhibitions of creative art, concerts and important social events. Here you can experience the atmosphere of kings and presidents who have been received by the president of the Czech Republic, or kings and queens prior, in these very rooms.

The Ball Game hall is situated on a side of the Prague castle next to former presidential villa. Ball game hall is surrounded by beautiful castle gardens, which can be utilized for welcome reception and leads directly into the venue by several very large, ornate, doors. This space is one of several Prague Castle Venue areas which we can utilise for your spectacular program.

The Ball Game at the Royal garden was built on he site of a former shooting range in years from 1567 to 1569 by architect Boniface Wolmut and Ulrike Aostalis. Renaissance-style Palladian type vault is from 1618. Its dimensions are 68×13 meters. 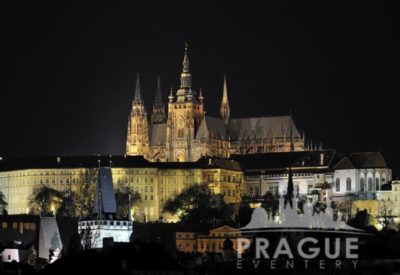 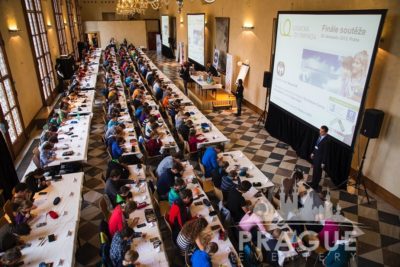 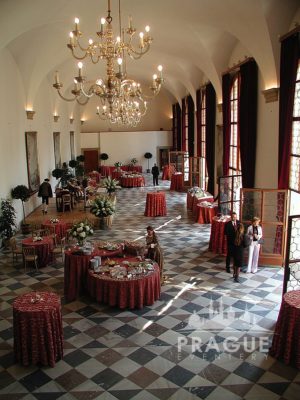 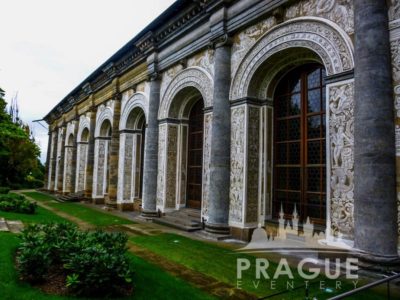 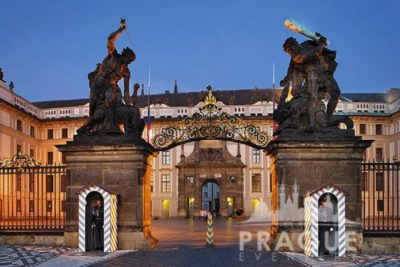 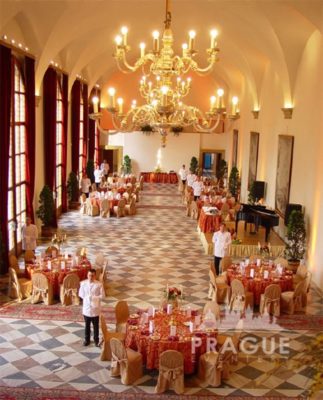 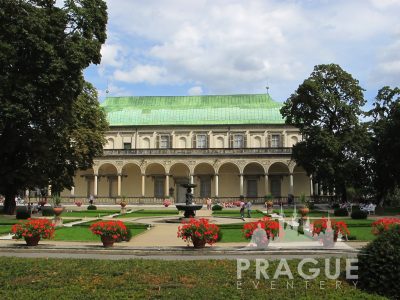 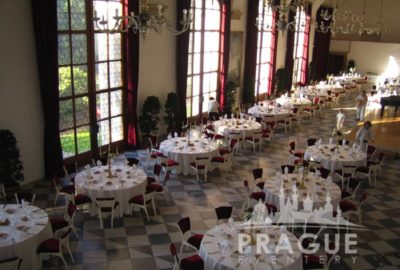