Pisecka Brana – Pisek Gate, also called Bruska Gate, is a former city gate of Baroque fortification of Prague. Once belonging to the fortification section called Marian Walls it is located in K Brusce Street in the Hradcany (Prague Castle) neighbourhood. Other sights in the vicinity include Royal Summer Palace or Villa Bilek. Nowadays Pisek Gate is the only preserved gate of the city proper and one of four remaining of the whole fortification system.

The name has nothing in common with town of Pisek in Southern Bohemia but it derives from a previous medieval gate which used to stand several hundred steps away, at Pisek, a defunct suburb of Lesser Quarter. This suburb together with the old gate was demolished in the 1620s in order to make space for then newly built Wallenstein Palace. The alternative name derives from the Bruska stream, a tiny tributary of the Vltava River running along northern side of Prague Castle.

The gate was situated between bastions of St. George and St. Ludmila. It was built as one of latest parts of Baroque fortification in 1721 by architect Giovanni Battista Alliprandi after a design by František Vogot. Písek Gate serving northbound traffic was one of three city gates in the left bank part of Prague (the other were westbound Imperial Gate located in what is now Dlabacov Street and southbound Ujezd Gate in Ujezd Street.

During the War of the Austrian Succession in 1741 understaffed and weakly defended Pisek Gate was where troops of Charles Albert, Elector of Bavaria and claimant to the throne of Bohemia, entered Prague. After the Austro-Prussian War of 1866 it was decided that fortified cities were no longer necessary and the fortification ring of Prague started to be gradually dismantled. The Marian Walls survived until the turn of the 20th century when only fractions, including Písek Gate, were left. Thanks to a new road bypassing it, the gate was no longer considered an obstacle for growing traffic and remained standing. In 2000 – 2002 Pisek Gate underwent restoration and was turned into a café, gallery and event space; smaller conferences, wedding ceremonies are held there as well. 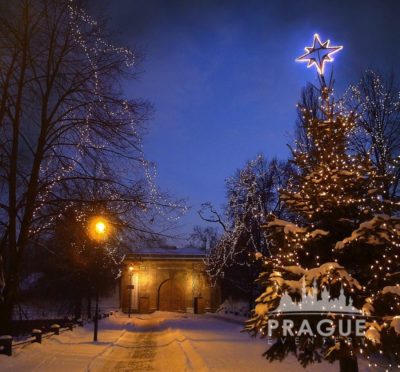 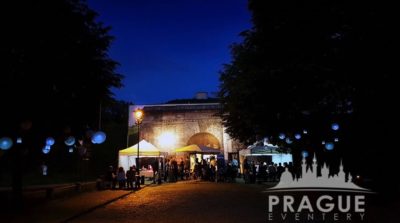 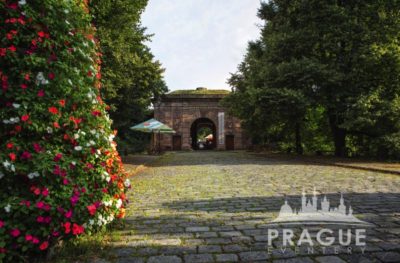 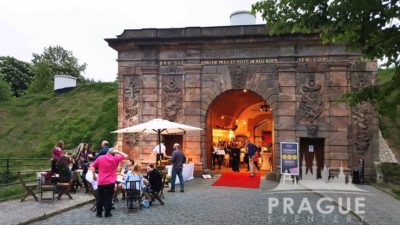 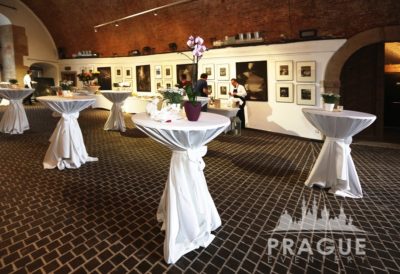 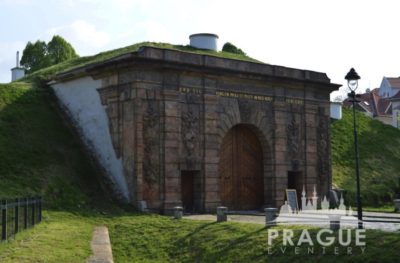 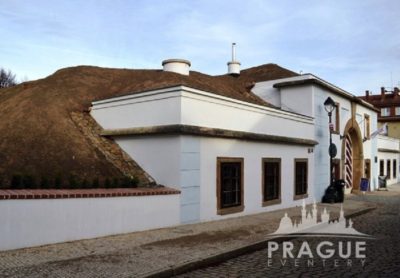 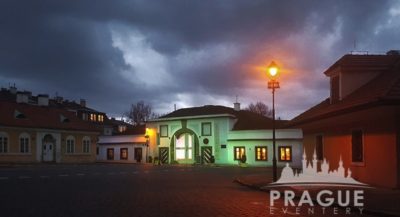 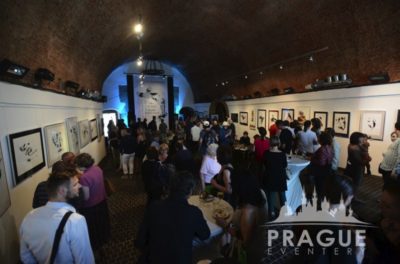 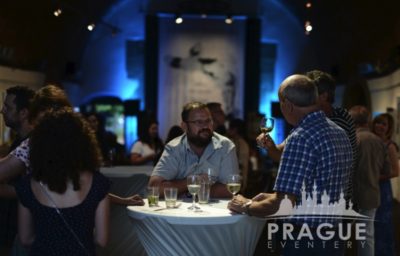