< Back to the listing
« Previous "Charles Bridge Tower" |

The National House is one of the top Secession buildings in our country. It was built in the years 1906 – 1908 according to the project of Alois Jan Čenský, in the Art Nouveau style, as a dominant of the main square at the town of Smíchov. Back then, Smíchov was not yet a part of Prague; it was only connected in 1920. Together with the neighboring market, the National House was a much sought-for social-business center for many years. The buildings were only divided by a garden restaurant. Today this large open space is one of the best venues for conference Prague.

Representatives of the then still independent town of Smíchov decided in 1906 to build some significant central city buildings, among them namely the National House (Národní dům) and the Central Market, and for that purpose they bought the land from the former botanical garden, which was damaged by the 1890 flood.

The building of the National House was richly decorated in the interior, as well as in the exterior. On the outside, there are sculptures by Prague’s sculptor and medalist Josef Pekárek, who created a figurative group as an allegory of Music on the gable facing the Zborovská Street, and six figurative fillings above the large auditorium. Interior sculptures and ornamental decorations were realized by sculptor and medalist Antonín Mára.

Careful reconstruction during the past two years has returned the building its unique original appearance, which is an invitation to return to the limelight of social life. Each of the rooms’ differing capacity – The Great Room with podium, The Arbes Room, The Social room and Gallery. The Social hall on the groundfloor and the Large and Arbes Halls, on the 1st floor are also nowadays widely used for various social events and as a venues for conference Prague. The National House was completely reconstructed to its current state in 1998. 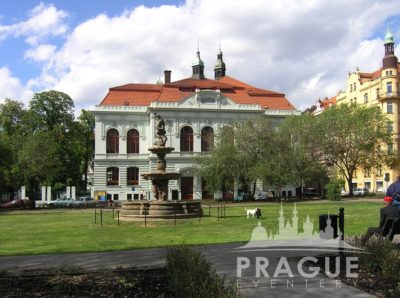 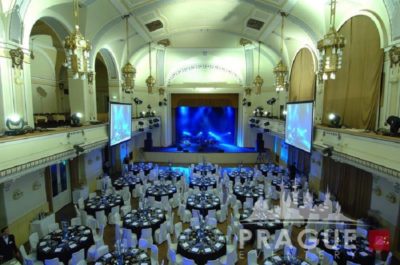 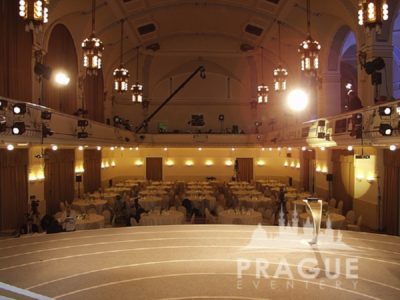 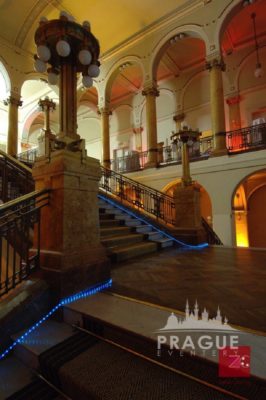 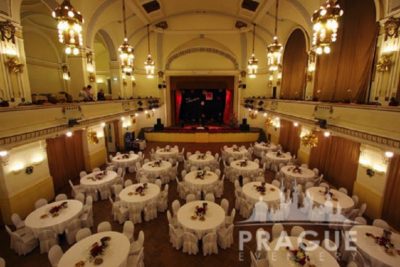 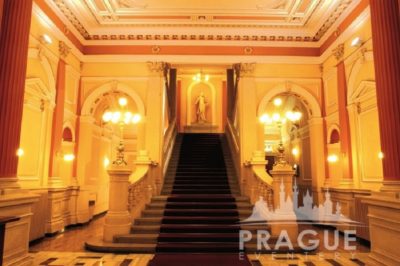 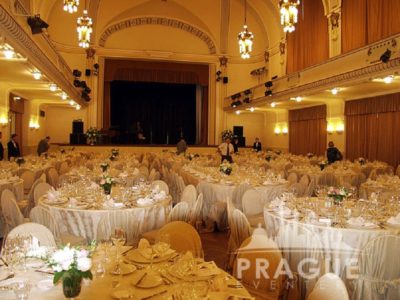 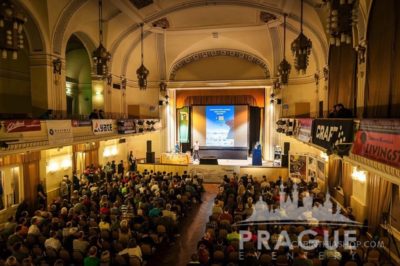