Pivovar Marina is a giant boathouse rebuilt into microbrewery and a fabulous Prague restaurant hire on a quiet bend along the Vltava river. and yes, it’s both as lovely and as masculine as that sounds at the same time.  This restaurant has two parts. The name of the first part is Formanka and offers traditional Czech cuisine. In contrast. the second part of the restaurant offers Mediterranean cuisine. Both dining rooms of Brewery Marina can be used individualy  as a Prague restaurant hire venue, Due to the division.

The moment you step inside, you are hit with the smell of hops and the striking visual of an all-wood interior, high ceilings, and some tiered seating options.

Brewery Marina follows the tradition of brewing beer in the section of town called Holešovice. Copper brew house containing 2000 liters of liquid gold, is located just over the bar. Other technology can also be seen by a regular visitor, located in a cellar whose glass wall is a part of an incoming corridor. Fermenting cellar is made of two closed 20hl tanks. There are 8 lager tanks also 20 hl each. Fresh beer is tapped from draft tanks (3 tanks/10hl each). Furthermore, you can taste four kinds of beer (Port 10 °, Wheat Beer 11 °, Holešovice Lager 12 ° and Marina Special 13 °) and two Multi-Stage Specials.

Oxtail Soup with a Drop of Cognac and Quail Egg 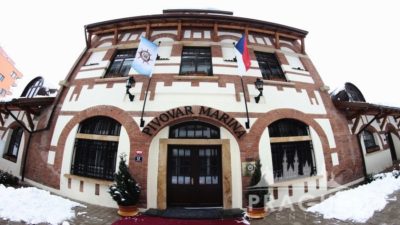 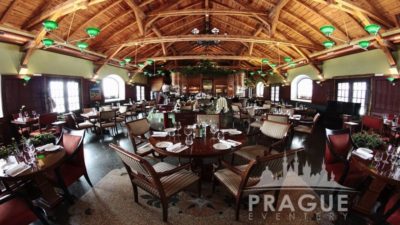 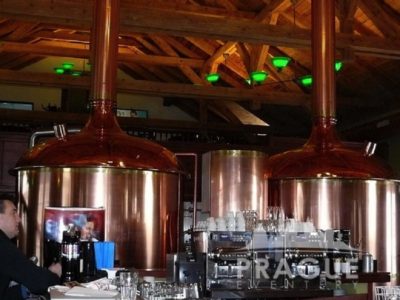 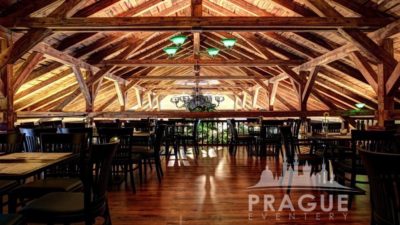 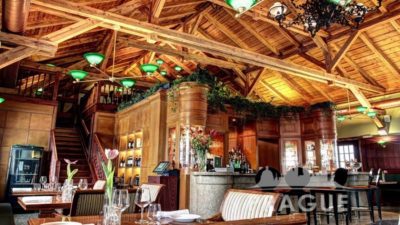 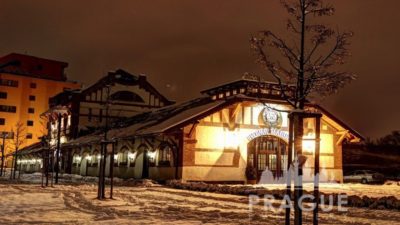